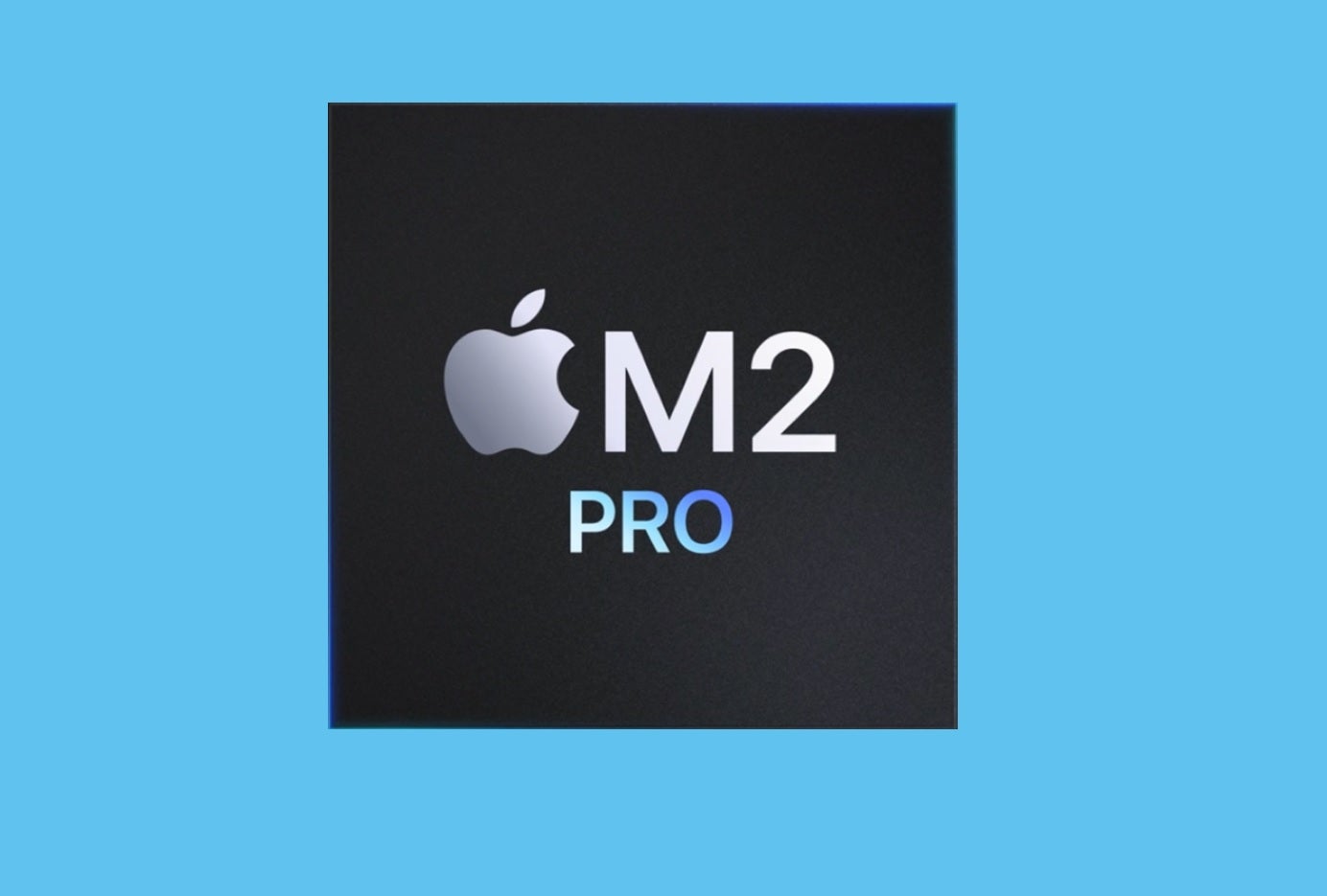 With the release of two new variations of the Apple Silicon M2 chipset, let’s see how the newer models stack up against the base M2 chipset.

Apple has been surprisingly busy, with the release of several new pieces of hardware including the latest 14-inch and 16-inch MacBook Pro (2023), alongside the latest Mac Mini M2 (2023).

Arguably it’s what’s inside these new devices that really counts, as Apple has developed two new chips, the M2 Pro and the M2 Max. If you want to see how these two new chips compare against each other, make sure you take a look at our M2 Pro vs M2 Max article.

Now, however, we’re going to cast our minds back to the base M2 chip to see how it really compares against the M2 Pro, so you can decide if it’s really worth the upgrade. Read on to find out all the key differences between these two Apple Silicon chips.

The Pro variation has more memory

More unified memory causes a significant reduction in the traffic between the cores and memory, resulting in a faster performance overall. While 100GB/s should be more than enough for most people, 200GB/s is ideal for creative professionals who will be working on intensive workloads.

Turning to the GPU, the M2 comes with a maximum GPU core count of 10, while the M2 Pro goes all the way up to 19 cores. More GPU core results in more CUDA cores, which means that the computer can further optimise performance.

While more GPU cores will not be particularly noticeable if you’re engaging in simple productivity work, more cores will come in handy if you want to work on intense workloads, such as 4K video editing or 3D geometry. This makes the M2 Pro the more alluring option for professional creatives since it will pack a lot more performance power.

M2 is built on older architecture

Finally, the M2 is built on older architecture than the M2 Pro. The M2 features 20 billion transistors, while the M2 Pro packs over 40 billion, twice that of its predecessor.

More transistors result in more speed and efficiency. Plus, having more transistors crammed into a smaller space results in a microprocessor that can produce more work in less time, without using as much power. Apple also improved the Neural Engine within the M2 Pro, with Apple claiming that it is 40% faster, which should result in the M2 Pro having more raw performance power overall when compared to the M2.