With the recent unveiling of LG’s highly expected modular smartphone called LG G5, it’s the best time to pause and spend some time with our best smartphone comparison. In it, we’ll be putting the LG5 against the Nexus 6P, a premium offering from Huawei. The 6P has recently been put on sale, making this smartphone comparison more relevant than ever.

You would be hard-pressed to find a single person who wouldn’t find both smartphone stunning. They share a comparable aluminum body with smooth edges to make it feel great in hands. If view both phones from the back, you notice that they share many similar design features: the camera compartment protrudes slightly from the body to prevent you front placing your fingers in front of it, the circular fingerprint sensor is located directly below it, and the bottom part of the phone is characterized by a single horizontal line that suggests removable battery.

At 178 grams, the Nexus 6P is almost 20 grams heavier than the LG G5, but it compensates for the extra weight by being 0.4 mm thinner. Neither phone really shines above the other, since they both represent the very best that the world of smartphones has to offer.

Things get a little bit more interesting when we look at the display. The Nexus 6P comes with a stunning AMOLED touchscreen panel capable of displaying vivid colors and natural black. The regular IPS display on the LG doesn’t look nearly as good, even though it has a higher pixel density of 554 ppi, compared to “just” 518 ppi on the Nexus.

Still, both phones look fantastic; well above the quality you get with just about any mid-range smartphone. The most critical difference will then be in their size. The Huawei Nexus 6P has a 5.7-inch large display, while the LG G5 has a5.3-inch display; making it more suitable for one-hand use.

LG has been recently praise for the excellent quality of their smartphone cameras, and the G5 goes to show that this trend will stay with us even in the future. The 16 MP rear camera has an optical image stabilization, LED flash, laser autofocus mechanism, and can shoot full HD videos at 60 frames per second or 4K videos at 30 frames per second. The presence of the image stabilization coupled with the f1.8 image sensor gives it a dramatic edge over the Nexus.

As a more recently release asmartphone, the LG G5 comes with the latest QualcommSnapdragon 820 chipset and Adreno 530 GPU. The Nexus 6P uses a generation older Snapdragon 810 and Adreno 430. Unsurprisingly, the LG outperforms the Huawei in just about any benchmark you can throw at it.

That being said, we strongly advise you to avoid paying too much attention to specifications. These are top-of-the-line smartphones that are guaranteed to perform great for several years. Most current smartphones are still stuck with 2 GB of RAM, whereas both the LG and the Huawei come with 3 GB (the LG is available also with 4 GB).

Because the LG is not out yet, it’s hard to predict what its real battery performance is going to be like. However, looking at the specifications, we can’t help but feel a little bit worried. The phone has just 2800 mAh removable battery, compared to 3450 mAh non-removable battery found in the Nexus 6P.

Given how the battery is the single biggest painpoint for many users, LG could have made a critical mistake that could potentially cost it a lot of customers.

As you can see, our comparison of two of some of the best smartphones currently available has revealed how close they really are. It’s up to each buyer to consider his or her individual preferences and choose accordingly. Either of the two smartphones will be a fantastic daily companion. 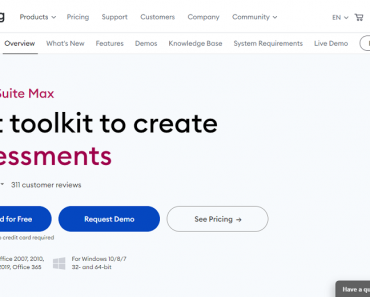 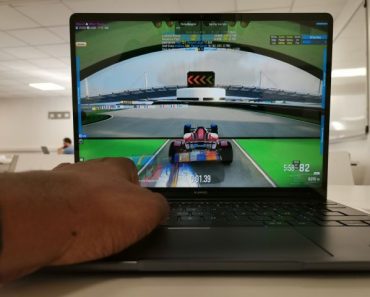