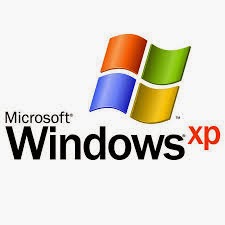 Networking is the technology and architecture of the communicating NetworksArchitecture -> physical structure -> topology. Data communication is the exchange of data in the form of 0 and 1 between two or more devices with the help of transmission medium.Where 0,1 is traveling in the form of signal and medium is wire, wireless ,wave etc

Those network in which one or more than one PC are connected through cable in small geographic area, one room or building
e.g.: Private N/w (Private Organization)-> Intranet

Network in which one or more than PC are connected through Satellites System or cable.we can communicate all over the world.
e.g: Public N/w->Internet

This network is similar to WAN and also a kind of WAN
e.g: With in a City

The method of making Network known as Topology. There are six basic type of topology. 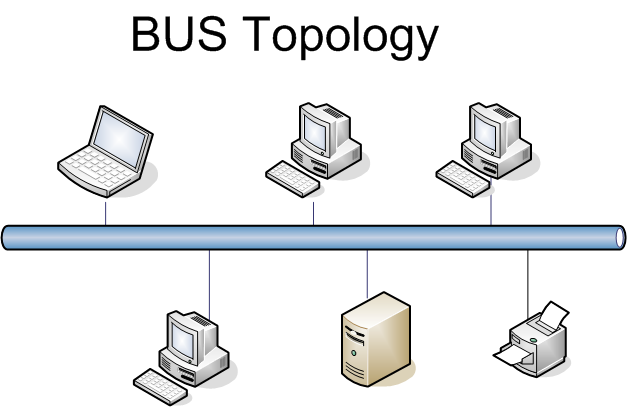 All PCs are connected to the central device (Switch/Hub). If PC is not working it does not have any effect on the network 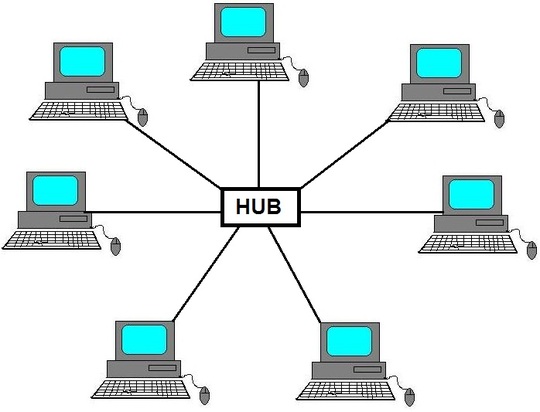 In this topology PC to PC connected directly. As a result of which a network root is laid out physically this topology is Less usage in N/W. now you can see all the PCs are connected with each other. 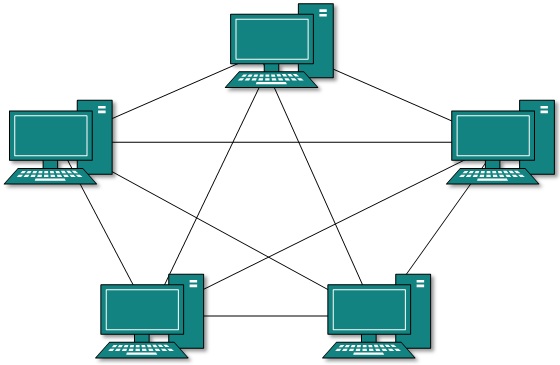 PCs are connected with coaxial cable there is no end point signal is passed along the ring in one direction from PC to PC until it reaches its destination. 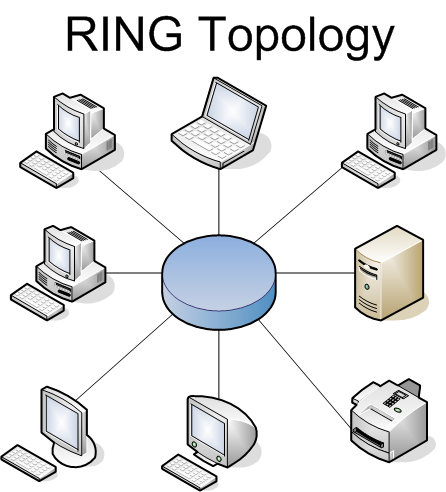