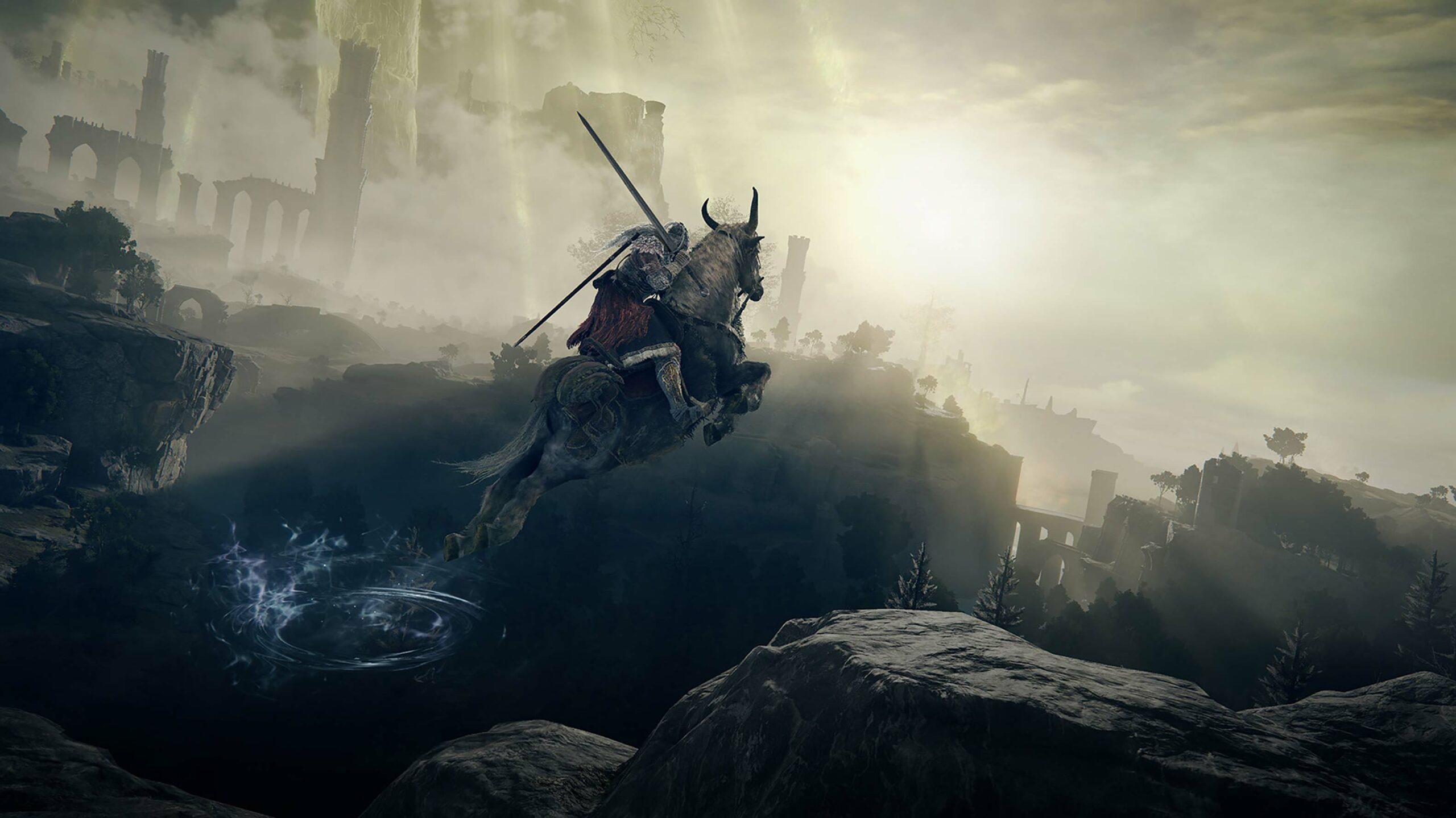 Twitch streamer Perrikaryal played Elden Ring in a way most would never suspect.

The streamer played the game entirely hands-free thanks to 14 black sensors attached to her scalp through an electroencephalogram (EEG) device.

Perri says she linked brain activity to specific key binds, allowing her to control the ultra-difficult title with only her mind.

She is playing Elden Ring… with her brain. Twitch streamer @perrikaryal has hooked up an EEG to her brain, where different brain activity is key bound to different abilities in game

I am frikin mindblown pic.twitter.com/lzquC2DdV4

She even says words like “heal” and “attack” to perform certain moves. As shared by Jake Lucky, an esports reporter, Perri says different actions to help her think the correct thought, pushing brain activity to the EEG bound to different abilities.

This isn’t something anyone can do, however.

According to Kotaku, which spoke to Ph.D. candidate Cody Cao, EEG technology isn’t 100 percent accurate. Instead, you’re only getting about 60 to 70 percent accuracy compared to the 90 to 100 percent you receive when playing a game with a controller.

“It takes algorithms a lot of training to get to acceptable performance. They likely need to experience a lot of different examples of the same thing (like Perri saying ‘attack’ before attacking) to be able to account for a vast majority of attacks,” Cao said to Kotaku in an interview. “It’s like FaceID on your iPhone — it gets better with the more examples it sees.”

Perri points out that they’re trying to bring EEG usage to the general public’s attention, given it has a variety of applications, including helping those with disabilities.