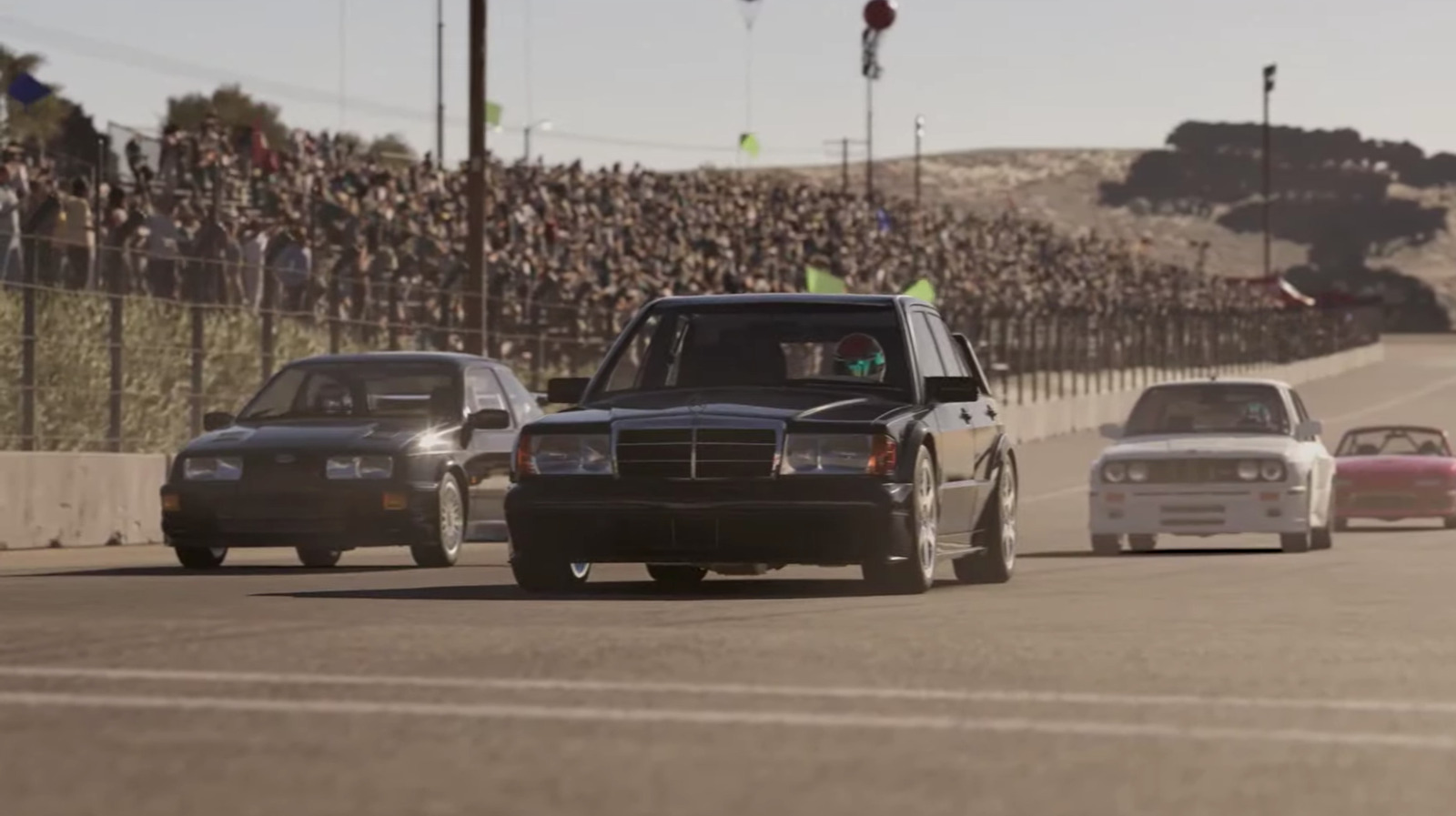 The studio has come up with a new shader system as well as an upgraded paint reproduction system that yields more light-accurate realism to the vehicles from different angles. In fact, each car will have its own unique damage and dirt build-up profile, with the studio even paying attention to paint chipping behavior for vehicles on a contextually aware approach.

Turn 10 Studios is also talking highly about the audio experiences, claiming that the “Forza Motorsport” reboot is the first title in the series to have been mixed natively for high-resolution audio architectures like Windows Sonic and Dolby Atmos. These sound upgrades have been baked at the hardware level for each car, which means part upgrades will make your car sound fittingly different in the race.

The studio has developed 20 racing environments for the game designed specifically with the current-gen gaming hardware in mind. Of them, five are brand new, while the rest will be familiar to fans of the racing game franchise. The developers are promising up to 10 times more visual details in the racing environment, complete with fully dynamic daytime weather and track temperature management, just like an actual race. All that sounds amazing, and the brief racing visuals that we saw during the event also look tantalizing. But here’s the disheartening part: we still don’t have a solid release date, save for a vague “Coming 2023” teaser.