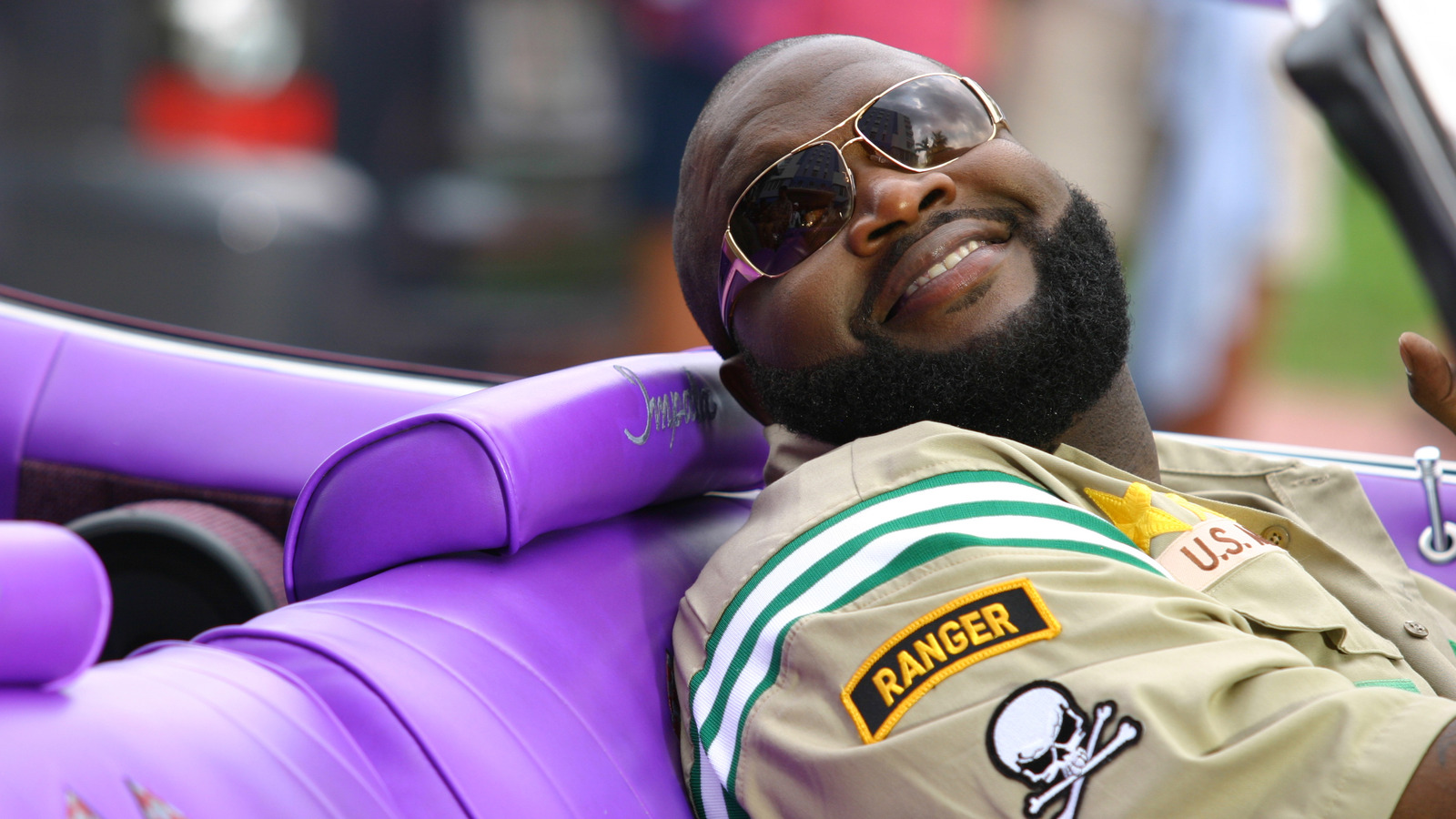 Ross started the video by claiming that he will never own a smart ride with skills like autonomous driving, but later corrected himself. “It’s leaving Wingstop before the wings is ready. You pull up to the building and the agent walk out, ‘Hey Rick'” Ross said in the video that is making the rounds on social media.

Interestingly, this is not the first time that Ross has expressed his apprehension about owning a Tesla. Apparently, the rapper’s unease extends to the Cybertruck, as well. “That’s something Elon gon’ have to convince me. I seen him a month ago. Next time I bump into him, he gon’ have to convince me into that,” Ross told HotNewHipHop in May last year.

But it appears that “Ricky Rozay” has more faith in rockets and spaceships made by Musk than his electric cars. At a party alongside fellow music stars French Montana and Sean Combs (P Diddy), Ross ran into Musk and tried to ask him for a seat on his planned Mars missions in the future. While Musk’s plans to colonize Mars are a healthy few years away, Ross’ statements about the government hacking into a Tesla and engaging in automobile surveillance are nothing but a hoax at best.