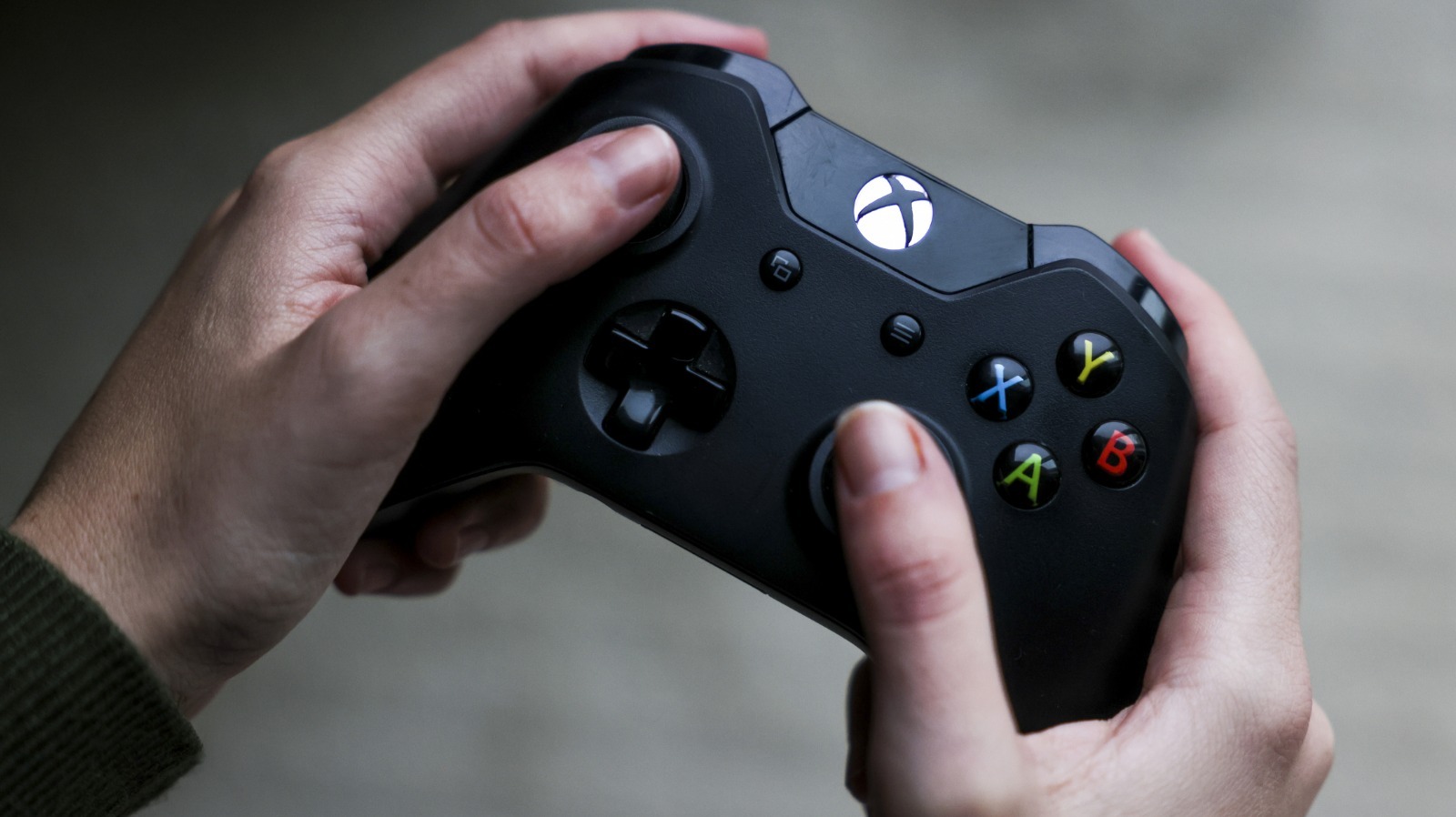 First, the bad news: if you’re a daytime worker, you’ll probably need to cut a slice out of your lunch to check this one, as the presentation is airing promptly at 3:00pm Eastern, or 12:00pm Pacific. You’ll have your choice between Twitch and YouTube livestreams when the time comes.

Microsoft has already given us a little hint of what we can expect to hear about, including news about the newest “Forza Motorsport,” the traditional circuit racer that aims for more realistic driving simulations than the open-world “Horizon” series that spawned from it. The game is hotly anticipated, especially after a strong showing at Microsoft’s E3 2022 showcase last June.

We’re also said to be hearing more about Bethesda’s “Redfall,” which was unfortunately delayed until the first half of 2023. Bethesda apparently has new goods to announce related to “The Elder Scrolls Online” as well, though some are undoubtedly hoping for more information on “The Elder Scrolls VI,” as news of that game has been nearly nonexistent since its very brief tease at E3 2018. Whatever Bethesda reveals, we know that “Starfield” won’t be part of the show, since that will be getting its own dedicated presentation at some point in the (hopefully near) future. There are sure to be more surprises in store, so tune in promptly.