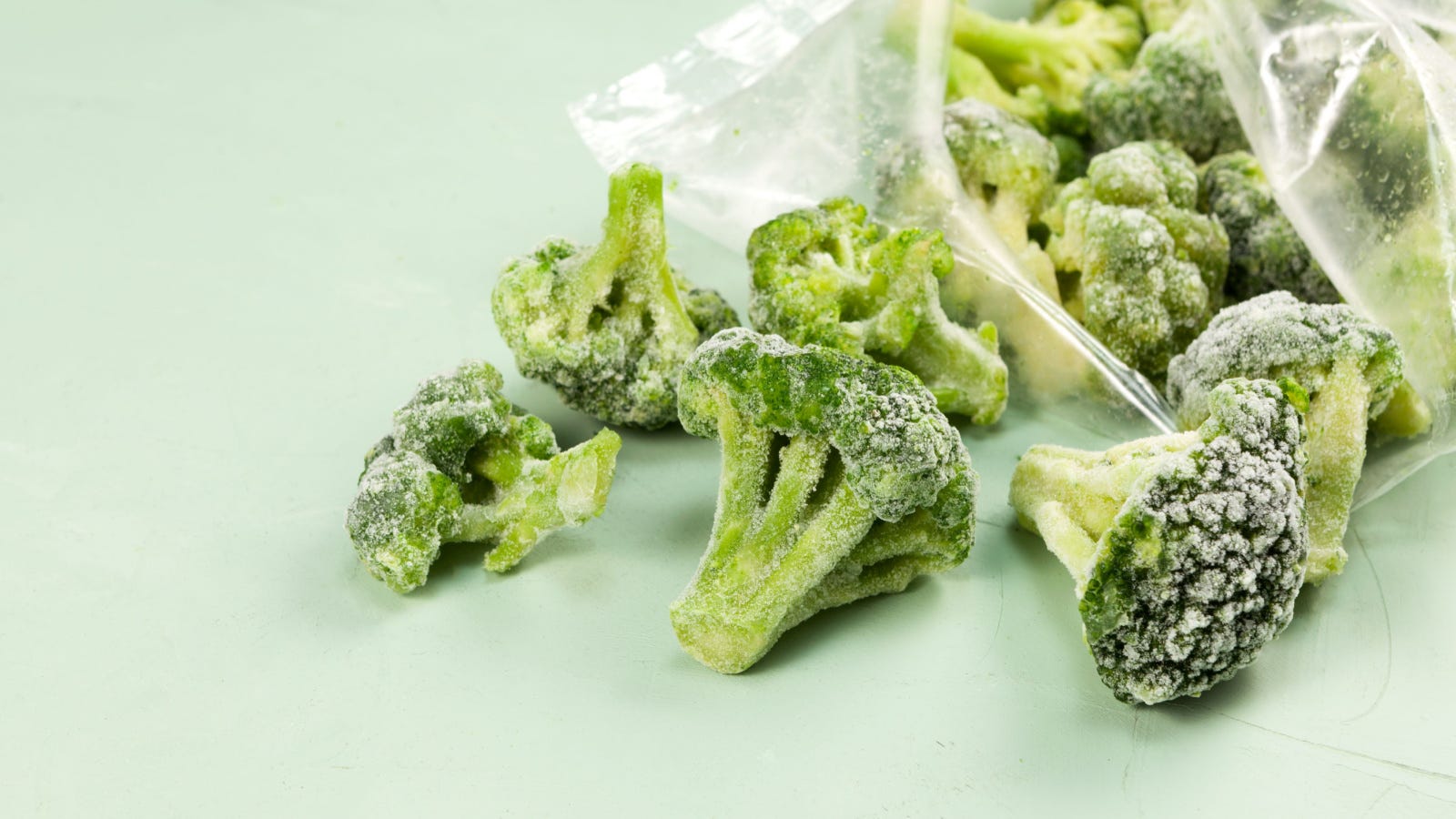 We’re all trying to make food stretch as much as possible right now. Let’s be real: groceries are expensive. If you’re freezing leftovers, you might be tended to double dip when it comes to thawing. But how many times can you thaw leftovers?

Unfortunately, you can only thaw and eat leftovers once without increasing your risk for foodborne illness and upping your chances of ending up with a mushy dinner.

Here’s the thing: you can thaw and refreeze food on a technical level. It’s impossible. But just because you can do something doesn’t mean you should. There are two key reasons why thawing and refreezing is a bad call.

First, you’ll likely end up with mushy or watered-down food. When you freeze food, the water content in it expands, the cell walls break down, and upon a second thawing, you’ll get that water content rushing back into your dish. This doesn’t happen with frozen dinners and other frozen meals because they’re flash-frozen whereas freezing food in your at-home freezer is a much slower process.

Second, you’ll open yourself up to foodborne illness. When food is frozen, the bacterial growth process stops. Freezing food doesn’t kill bacteria, though. If you thaw food and reheat it, you’ll allow that growth process to start again and more bacteria could grow before you freeze it again. Essentially, you’re putting it back into the “danger zone,” the temperature range from 40-140 degrees Fahrenheit where bacteria thrive. While sure, we all want to save money, probably not at the expense of a foodborne illness.

What’s the solution for stretching leftovers? Separate your food into servings. Instead of freezing a whole batch of soup or an entire casserole, split it into separate containers with serving sizes in mind. Then, you can keep what you aren’t going to eat immediately frozen and safe.

The next time you go to stash that spaghetti for later, make sure you split it up before freezing.