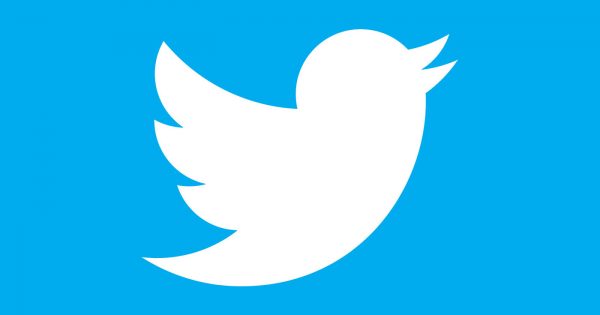 Back on Monday, I spoke my truth. I said that Twitter’s new default to the For You tab on the Twitter for Android app was trash. Thankfully, I wasn’t alone in my feeling, though, there was no shortage of weirdos who thought my take was based on Elon Musk or somehow related to COVID vaccines. I didn’t mention either in my post. To you people, I kindly request you log off the internet forever and build yourself a cabin in the woods, far away from society. I think you’ll be happier out there.

Anyway, it appears I am to thank for fixing Twitter. Even if it’s not because of my post, I’ll still take the credit and you can thank me later. Announced this week, Twitter is changing how your timeline is defaulted. Tweeted out from Twitter Support, Twitter says that starting this week on the web, if you close Twitter on the “For you” or “Following” tabs, you will be returned to that tab the next time you open Twitter.

The same thing is coming soon to the iOS and Android apps. Thank goodness.

Were any of you (all of you) asking for your timeline to default to where you left it last?

Starting today on web, if you close Twitter on the “For you” or “Following” tabs, you will return to whichever timeline you had open last. iOS and Android coming soon! https://t.co/uKz9DpNRux

This is fantastic news and pretty much good enough to declare today as my Friday. I win and it feels good.