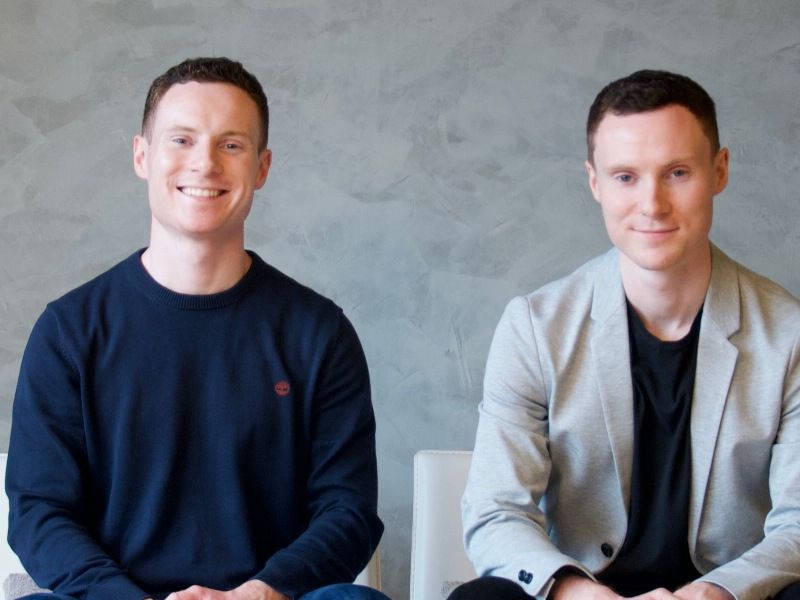 The US-headquartered company has raised $38m so far, to grow its Dublin and US offices and expand in the financial services sector.

Fraud detection company Inscribe has raised $25m in Series B funding to fuel its growth and hiring plans.

The funding round was led by Threshold Ventures and joined by existing investors Crosslink Capital, Foundry, and Uncork Capital. The round also included angel investors such as Box co-founder Dillon Smith and Intercom co-founder Des Traynor.

The San Francisco-headquartered company reports a four-times increase in its monthly usage year-over-year, along with three-times growth in annual recurring revenue.

Inscribe detects fraud in documents that would be supplied to insurers and lenders, such as proof of address documents.

The company – which was founded by Irish brothers Conor and Ronan Burke along with Oisin Moran and James Eggers – uses a combination of natural language processing and computer vision to scan documents and look for potential fraud.

Since being founded in 2017, Inscribe has raised a total of $38m to expand its services. The start-up opened a Dublin office after raising $3m in funding in December 2018. It also raised $10.5m in 2021 to help grow its engineering team in Dublin.

Inscribe plans to use the fresh batch of funding for expansion and hiring plans, while developing its fraud detection software.

CEO Ronan Burke said the company was created to fix uncertainty among risk teams, by building AI “based on the heuristics used by manual review teams”.

“Technologies that make what’s invisible, visible have always moved society forward in very powerful and important ways,” Burke said. “Our mission at Inscribe is to create a fair and efficient financial services ecosystem.

“We’ve started by building best-in-class document fraud detection so companies can uncover the risk intelligence they need to build digital trust with customers. And this is only the beginning.”

Threshold Ventures co-founder and managing partner Josh Stein said Inscribe’s risk intelligence service could be one of the “most significant innovations” for the financial services industry since the shift to online banking.

“We’re impressed by Inscribe’s growth and vision for the category,” Stein said. “They have a team of experienced executives, engineers, and data scientists who are building industry-changing solutions to help businesses grow responsibly.”