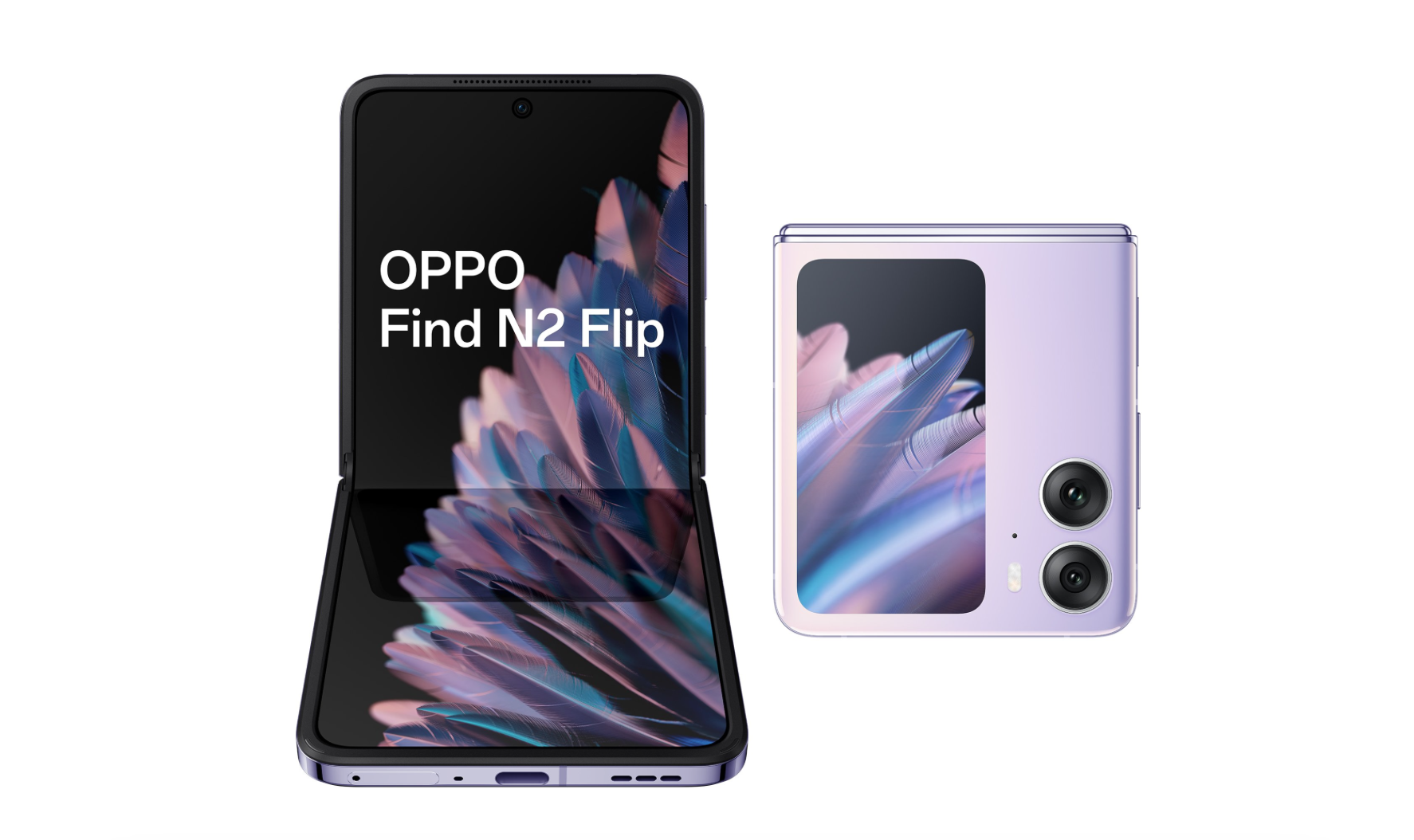 Samsung’s Galaxy Flip series could get some additional competition in the UK, with rumours Oppo is planing to launch its latest foldable phones internationally.

The Oppo Find N2 Flip could be on deck for a release outside of China for the first time, with leaks pointing to an announcement at next month’s MWC 2023 expo in Barcelona. 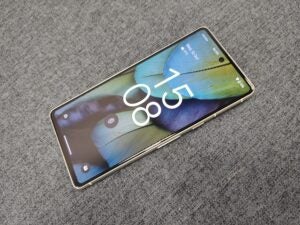 Treat yourself to the latest generation of the Google Pixel series with this fantastic deal, at just £23 a month with zero upfront costs.

The often-reliable SnoopyTech Twitter account (via Android Police) has published images showing the full spec sheet for the device, in English, including images of the clamshell phone in Astral Black and Moonlit Purple.

If the information is correct, it would be the first time the company had launched one of its foldable phones outside of its Chinese homeland.

That spec sheet reveals some of the information that wasn’t too clear from the initial release. That includes the Dimensity 9000+ SoC made by MediaTek. That chip is comparable in might of the Qualcomm Snapdragon 8 Gen 1 from 2022. It will apparently be backed up by 8GB RAM and 256GB of base storage, the report says.

There’s a dual camera on the back of the phone, with a 50-megapixel Sony IMX890 main camera, backed up by an 8-megapixel ultrawide snapper. The selfie-camera would offer 32-megapixels.

It’s got a bigger battery than Samsung’s latest flippable too. The spec sheet says it’ll have a 4,300mAh cell compared to the 3,700mAh battery within the Flip 4. Faster charging speeds (44W vs 25W) are also touted too.

We’ll be on the ground in Barcelona for MWC 2023, so we’ll be sure to take a look at this phone if Oppo brings it to the show.