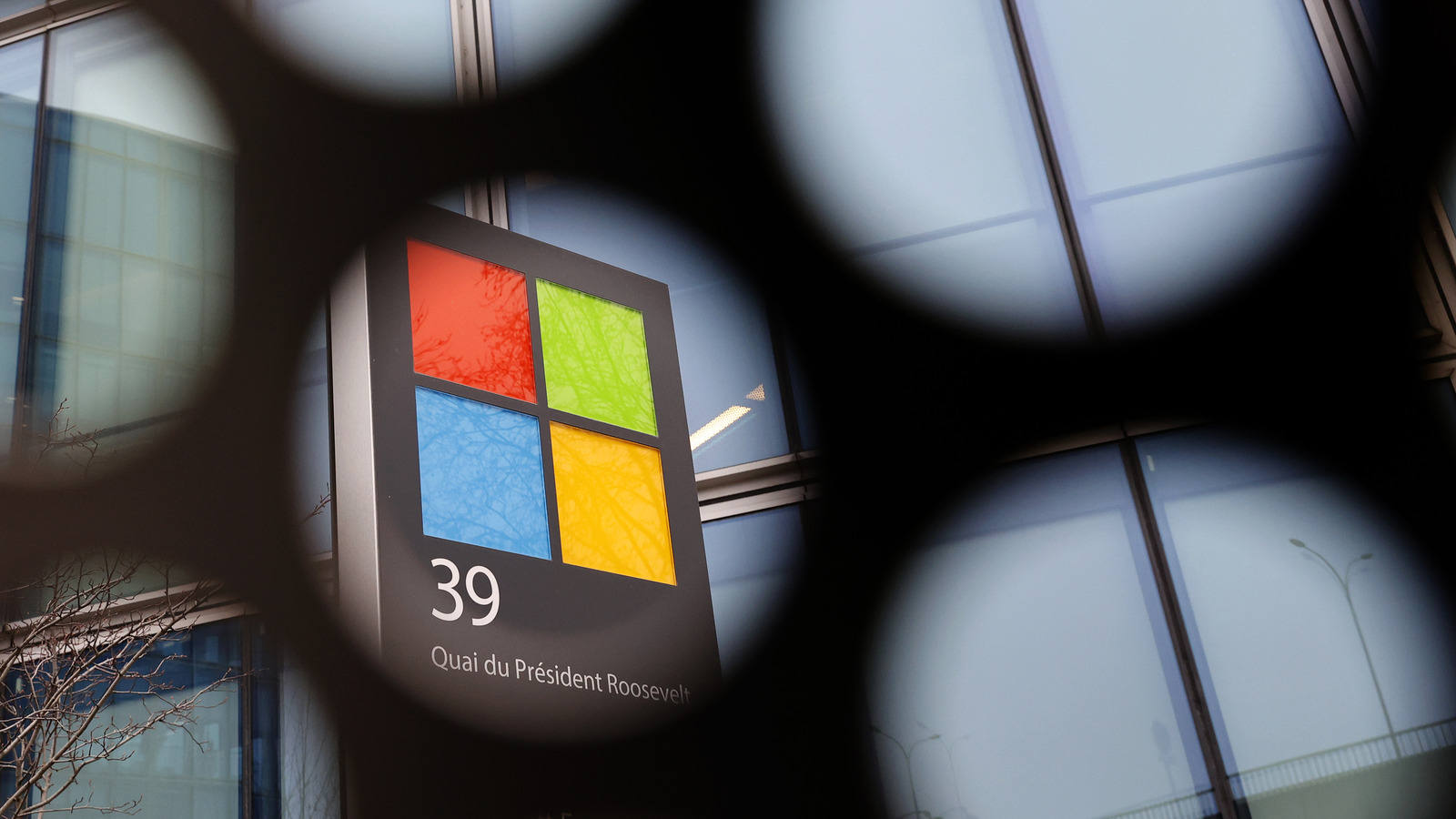 Microsoft was quick to acknowledge that their services were, indeed, affected by the outage and set out to fix it in quick time. The official Microsoft 365 status Twitter account tweeted about the same at around 2:30 am ET. A little over an hour later, the company confirmed that they could isolate the problem. It took an additional hour to detect the cause of the problem.

According to Microsoft, the outage was caused by recent network changes implemented by the company. Microsoft’s quick solution to the problem was to roll back an update that had introduced the problem — until the company found a permanent fix. A few hours after Microsoft rolled back the changes made by the problematic update, people started reporting about things returning to normal.

In subsequent tweets, Microsoft also confirmed the positive developments and added that they are “continuing to monitor the recovery across the service and some customers are reporting mitigation.”

Microsoft’s findings indicate a low probability of the outage being caused by a cyber attack. However, the timing of the outage — only a week after the company laid off 10,000 people — is already a hot topic of discussion on social media platforms. That being said, this is not the first time Microsoft 365 services were disrupted by a major outage. The last major Microsoft outage happened a little over two years ago in October 2020, following which Microsoft services remained inaccessible for several hours.