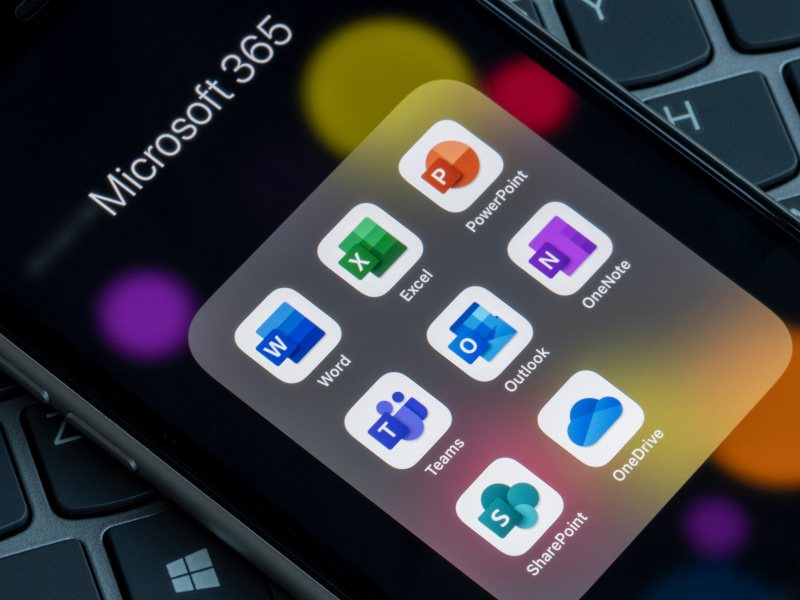 The company said users may be unable to access multiple Microsoft 365 services due to a recent outage, including Microsoft Teams and Outlook.

Microsoft is investigating issues impacting multiple services across its products this morning (25 January).

Reports suggest thousands of users in India have been affected by the outage, but users in other parts of the world including the US, UK and Ireland have also reported problems with the platform.

According to Microsoft, users may be unable to access multiple Microsoft 365 services.

On its status website, it said it has received reports that Teams, Exchange Online, Outlook, SharePoint Online, OneDrive and Microsoft Graph are among the services that have been affected by the outage.

“We’ve identified a potential networking issue and are reviewing telemetry to determine the next troubleshooting steps,” it tweeted.

We’ve identified a potential networking issue and are reviewing telemetry to determine the next troubleshooting steps. You can find additional information on our status page at https://t.co/pZt32fOafR or on SHD under MO502273.

According to DownDetector, there have been more than 3,700 incidents of people reporting issues with Teams in India in the last 24 hours.

A further 5,000 incidents have been reported with Outlook in the UK according the the site, while several hundred reported incidents are being reported for the various Microsoft services in Ireland.

Microsoft 365 is used by workers all around the world with many hybrid and remote workers relying on the platform for communicating with colleagues and working on shared documents.

DownDetector is also reporting outages with Xbox Live for several thousand users in the US.

The outage comes as the tech giant reports its slowest profit growth in six years. It also follows the news last week that the company plans to cut 10,000 jobs globally.

CEO and chair Satya Nadella told Microsoft employees that the job cuts are a result of the software giant’s need to “align our cost structure with our revenue and where we see customer demand”.

Microsoft employs around 220,000 people globally with more than 3,500 in Ireland – excluding those who work for LinkedIn, which was acquired by Microsoft in 2016 for $26bn.