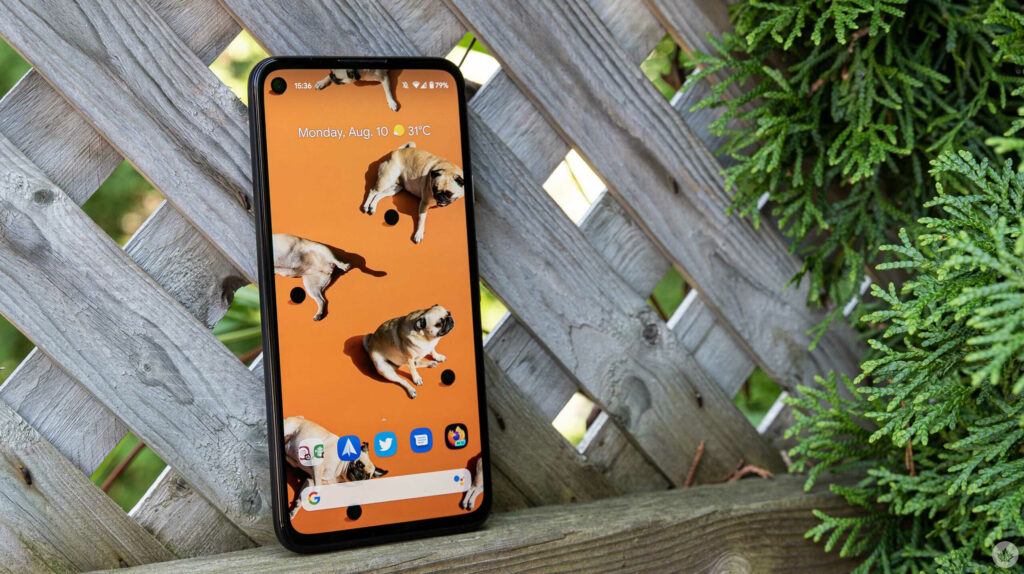 The Pixel 4a was one of the better affordable devices released back in 2020. It featured a great design and solid battery life. Now, a Pixel 4a user has found a way to make their phone’s battery last even longer.

A Pixel 4a 5G owner has managed to mod their device to use the larger Pixel 5a’s battery. The Pixel 4a 5G was released with a 3,800mAh battery, while the Pixel 5a featured a bigger 4,680mAh battery.

Due to the slight difference in size, the modder had to move the Pixel 4a’s battery management system to the left side. “The ribbon cable’s connector is identical to the 4a 5G’s and the BMS spec is also similar, which means after connecting it to the phone and closing it up, the only evidence of it having a modified battery would be a very slight bulge in the back that is visually imperceptible if you’re not feeling for it and about a 17 percent increase in battery life, most likely more as you may be replacing an already degraded battery with a fresh one.” 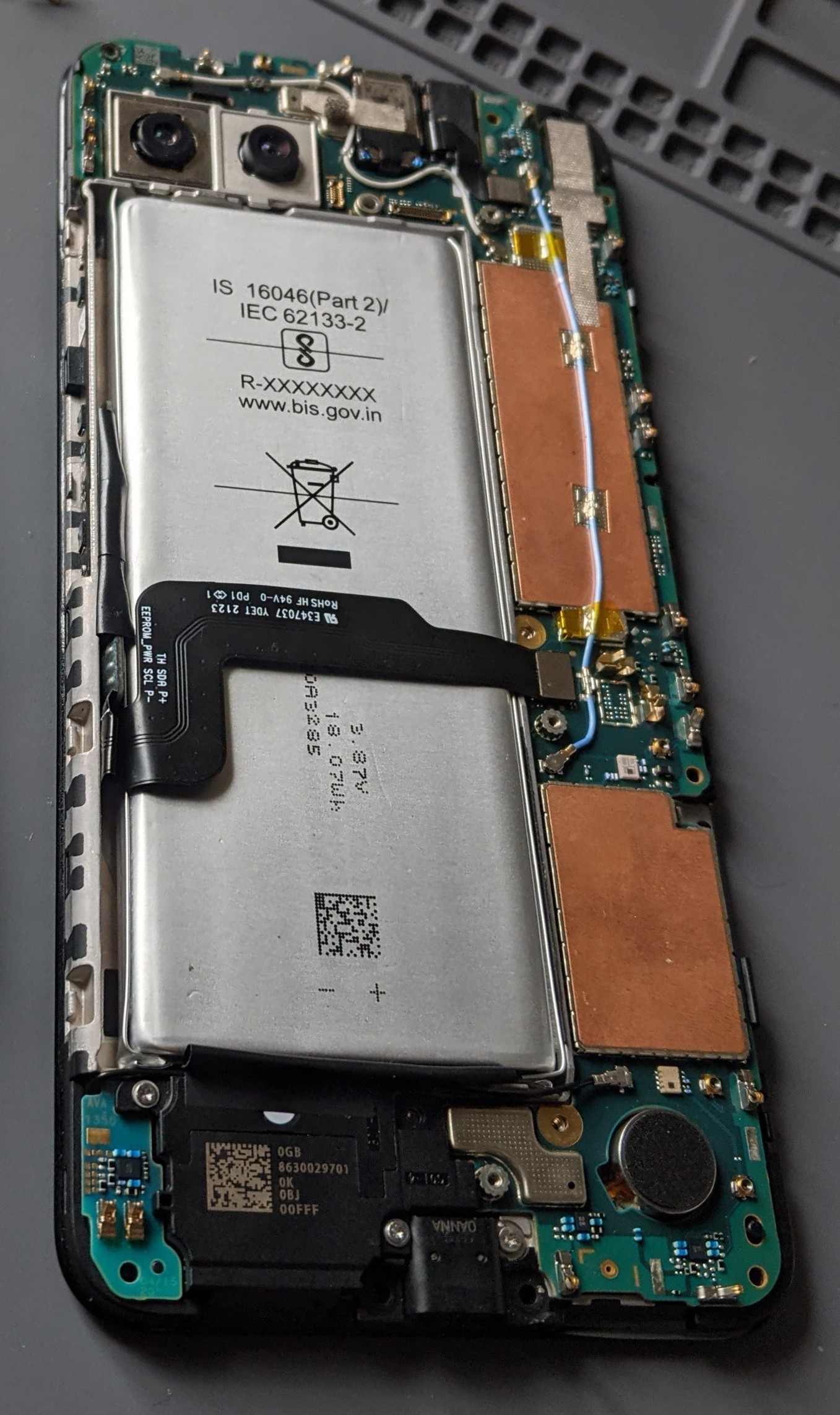 Further, fakesky- notes that they had to get rid of the NFC sticker from the housing to make space for the battery, and even cautioned about the dangers of the battery exploding if not attached correctly. “I’ve many years in engineering and PCB design and repair, and from my assessment I’ve eliminated all points of potential failure in the event of expansion, namely the NFC sticker in the back which shaves off just under a millimeter and is a potential conductor, the left side of the battery where the BMS now sits has a comfortable amount of insulation and space for expansion as well,” they said.