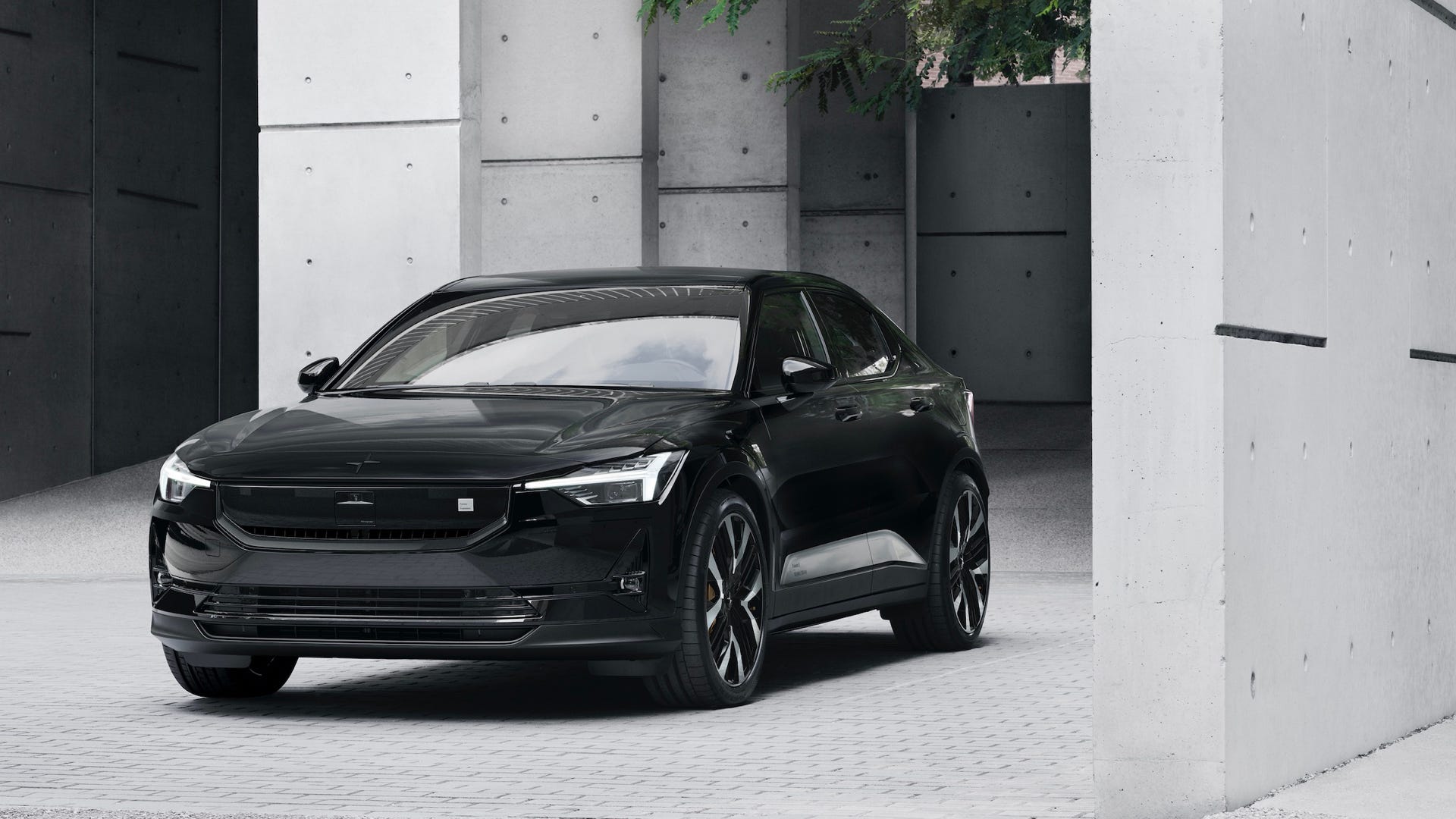 Polestar’s popular Sedan is getting an upgrade.

Early last year, the impressive Polestar 2 electric sedan finally came to the U.S. in a slightly more affordable package than in other regions. Today, ten months later, the Swedish carmaker announced the all-new 2024 Polestar 2 with a slight redesign and longer range.

Polestar’s 2024 model year refresh includes a minor design change to the front end and tweaks to the battery, range, power, and charging speeds. However, the biggest news is the more affordable single-motor variant is vastly different underneath.

The single-motor Polestar 2 new comes in rear-wheel drive instead of FWD, and the newly redesigned (and bigger) battery gets it to 300 miles of range on a single charge. Other specs include 299 horsepower and 361 pound-feet of torque that’ll get you from 0-60 in only 5.9 seconds.

For comparison, the 2023 single-motor FWD model this replaces only delivered around 230HP, 243 pound-feet of torque, and 270 miles of range. This means the new 2024 model year is faster and goes further, all while looking a little better.

Polestar’s bigger 82 kWh battery pack now offers DC fast charging up to 205 kW, which is a nice little upgrade as well. Dual-motor configurations receive similar performance jumps and can even disengage the front motor while cruising down a highway for improved range.

And finally, the only big change to the front end is a closed-off design along with what Polestar calls the SmartZone. A package of tech hiding in the fascia trim with a front-facing camera and radar sensors, which it’ll use for safety features like its driver monitoring system.