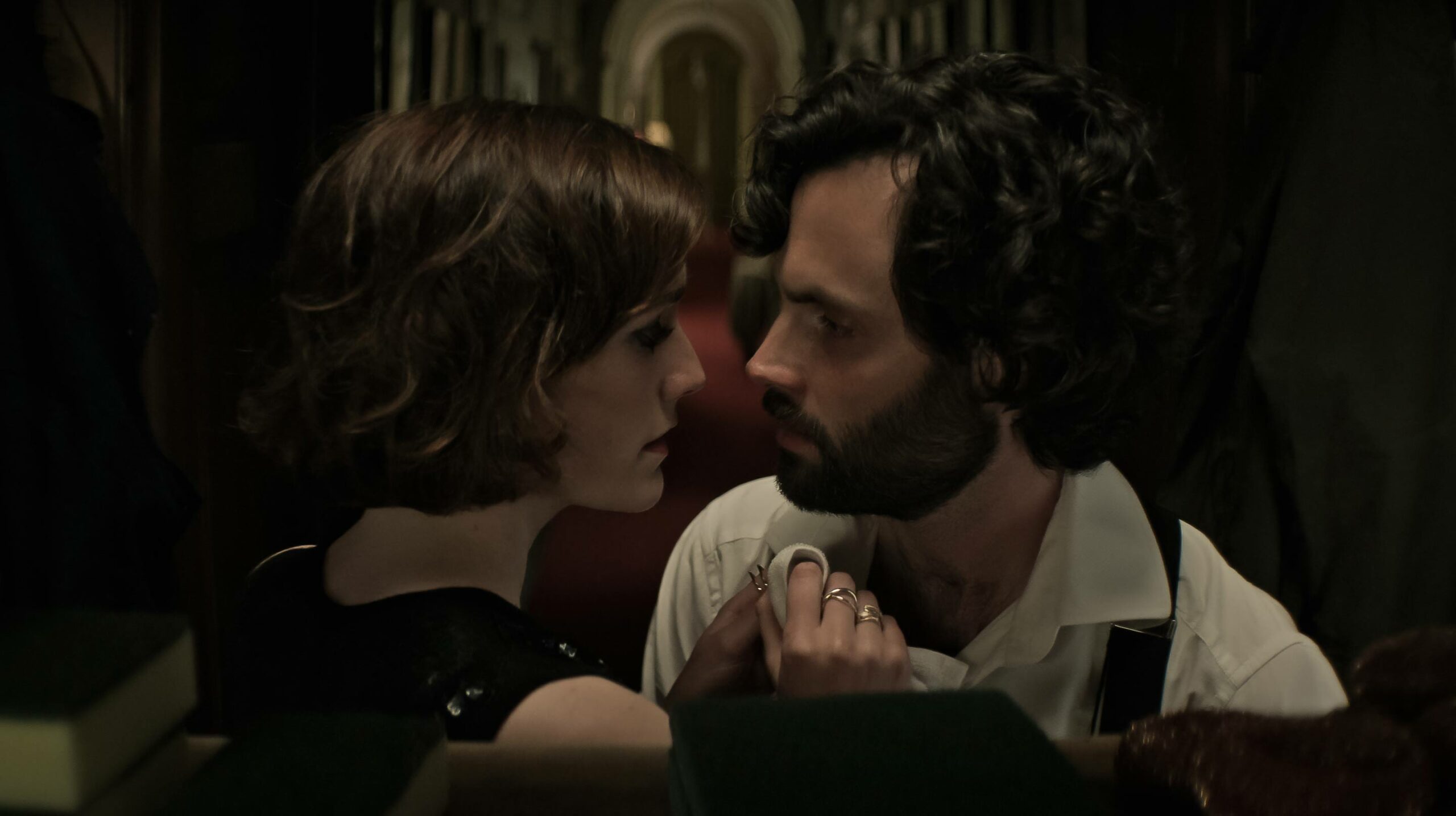 In February 2023, Netflix Canada is set to stream several new TV shows, films and documentaries, including You season 4, part 1, new films like Our Friend, Your Place or Mine, We Have a Ghost, and True Spirit.