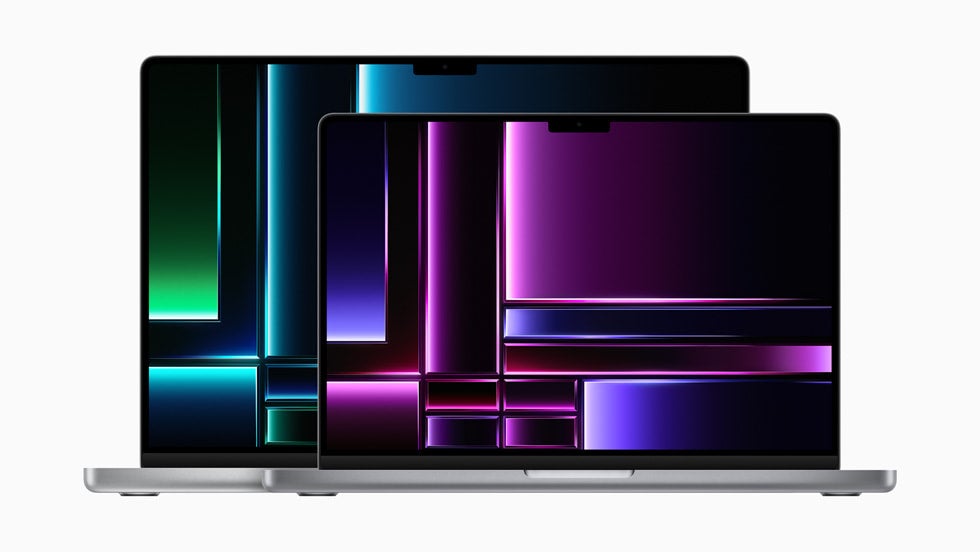 While the new MacBook Pro M2 is largely an upgrade over the MacBook Pro M1, one major component has been shown to be slower.

However, according to tests run by 9to5Mac, Apple has actually issued a downgrade in one specific area. The outlet has found that the entry-level 14-inch M2 MacBook Pro has a slower SSD than its 2021 predecessor.

In the BlackMagic Disk Speed Test, the new Pro laptop achieves SSD read speeds of about 2,970 MB/s and write speeds of about 3,150 MB/s. This compares poorly to the M1 Pro-packing MacBook Pro, which scored 4,900 MB/s read and 3,950 MB/s write.

As confirmed by cracking open the new laptop, it seems Apple has copied a technique it used with the M2 MacBook Air. The company has supplied fewer NAND chips but at a higher capacity, so the entry-level model uses two 256GB chips rather than four 128GB variant.

The result might be a more efficient build, but it also means much lower read and write speeds than the previous generation for the basic 14-inch 512GB MacBook Pro .

As the report notes, most people won’t notice this specific shortfall in their new machine. But given the Pro nature of these MacBooks, and their expensive nature (prices start from a hefty £2,149), any sort of backward step comes as a disappointment.