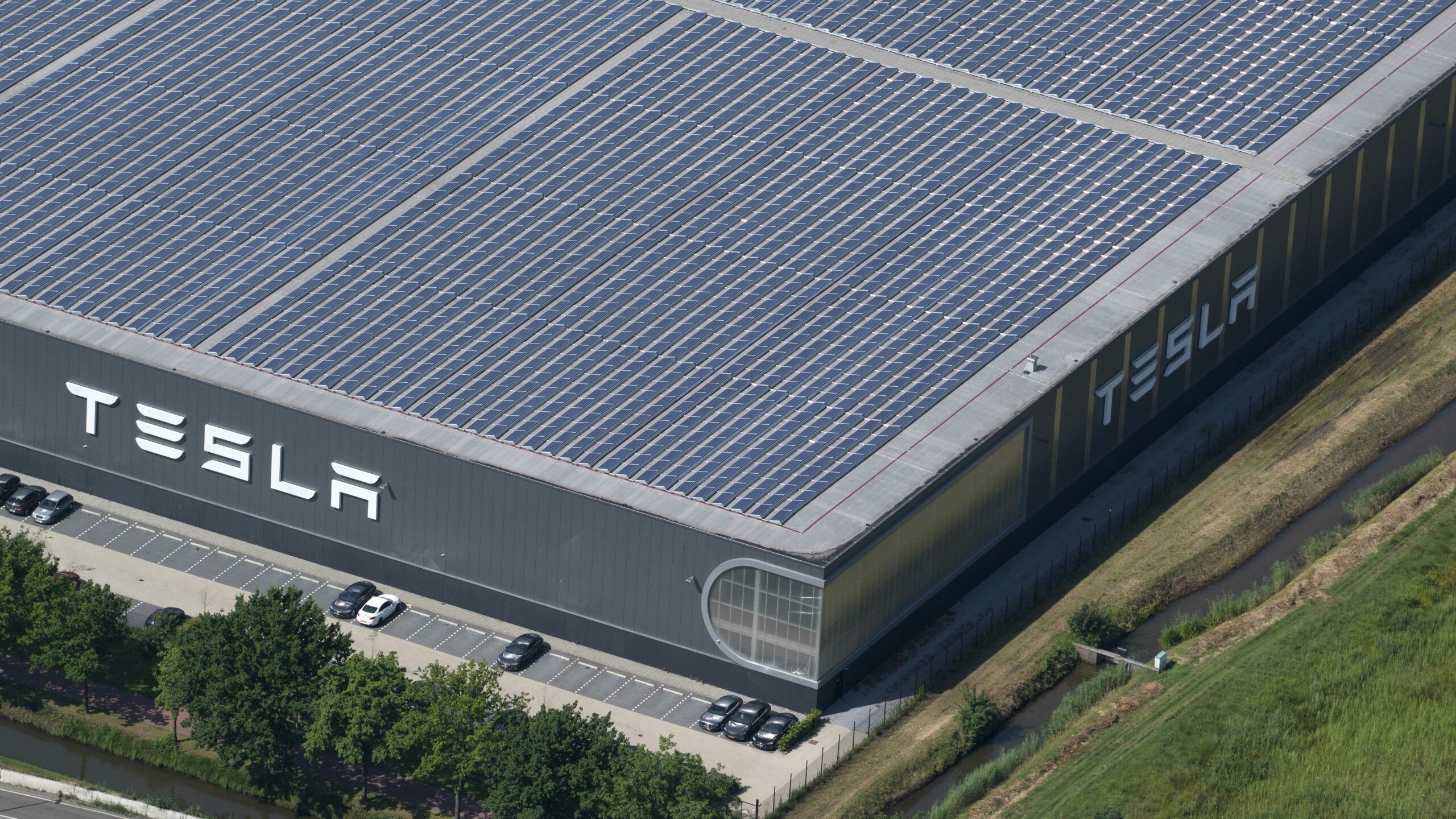 Tesla has announced plans to invest more than $3.6 billion USD (about $4.8 billion CAD) into its Reno, Nevada Gigafactory, with part of the funds going towards the construction of the company’s “first high-volume Semi factory.”

Now, Tesla is looking to grow the Gigafactory with the inclusion of 3,000 new team members, a $3.6 billion investment and two new factories — a 100 GWh 4680 cell factory (with the capacity to produce enough batteries for 1.5 million light-duty vehicles annually), and the company’s first high-volume Semi factory.

Today, we’re announcing $3.6B of new investment in Giga Nevada.

The electric car maker officially delivered the first of its long-awaited Semi trucks to PepsiCo. in December, and now seems to be ready to ramp up production. It’s worth noting that the blog post doesn’t specify how many Semi trucks the factory might be able to produce once it gets off the ground.

Tesla has so far invested $6.2 billion USD (roughly $8.3 billion CAD) in the Nevada Gigafactory and has Gigafactories in New York, China, Germany, and Texas.