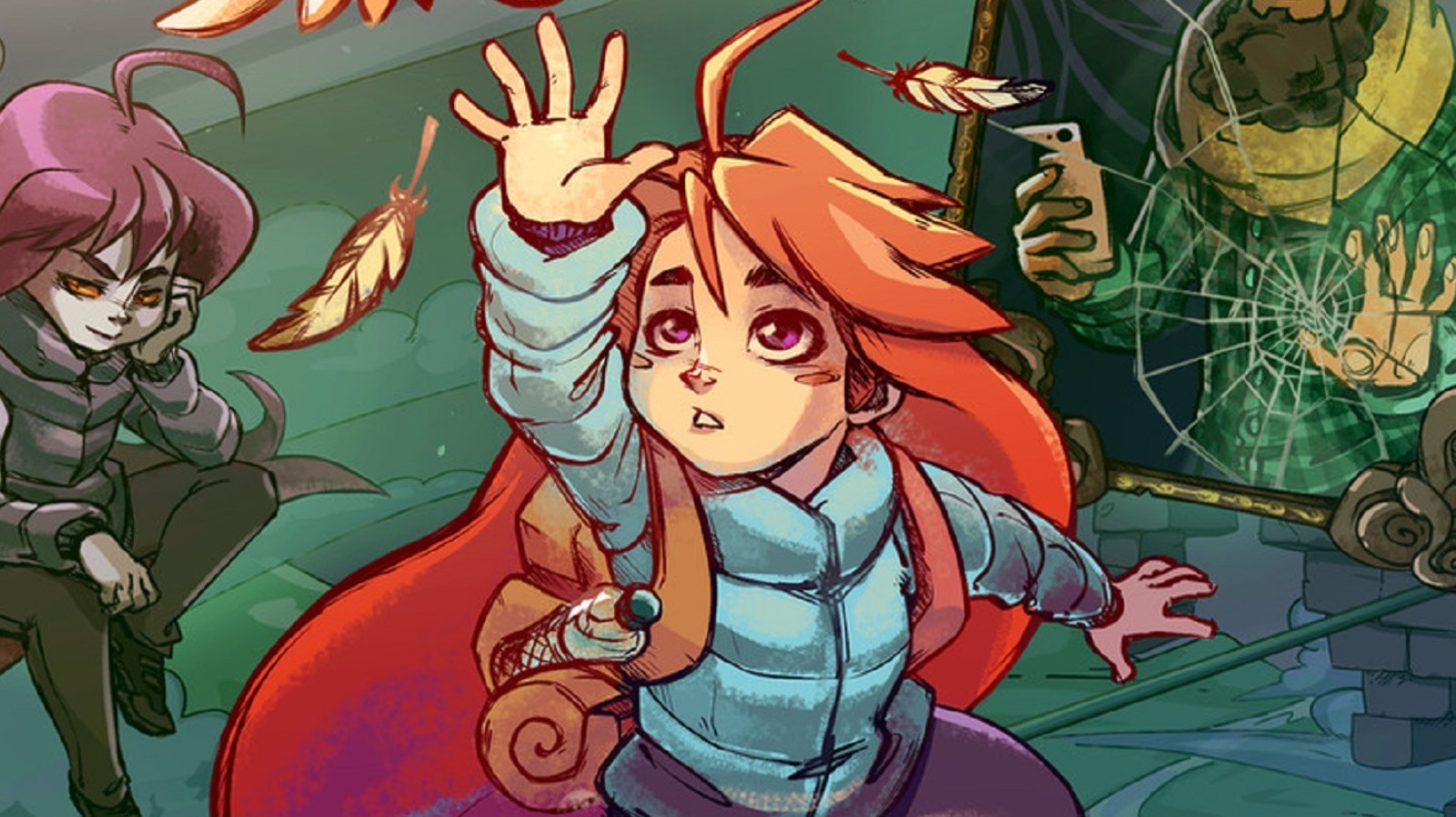 When “TowerFall” was first released, it was considered an excellent game but its availability was limited by the fact that it was exclusive to the ill-fated Ouya. When that exclusivity period ended, the game eventually came to PlayStation 4 and other platforms. A relatively simple concept, the game revolves around archery combat, with four players battling it out in a small arena. Each player has a limited supply of arrows and must shoot or otherwise kill their opponents to rack up points.

Where “TowerFall” really shines is in the fact that users only have a very limited number of actions they can take. Essentially, you can only jump, dodge, and shoot, making it a game that practically anyone can play. That allows this deceptively simple game to quickly become frantic but also maintain a sense of strategy. The limited number of arrows and special abilities mean that players have to think about everything they are doing whilst doing their best to stay alive and wipe out their enemies.

Reviews noted how the game has become one of the best party games on the market and a great alternative to the likes of “Super Smash Bros.” The focus on local multiplayer makes the Switch the perfect console for the game as well, with players given the opportunity to jump into a session wherever they are.