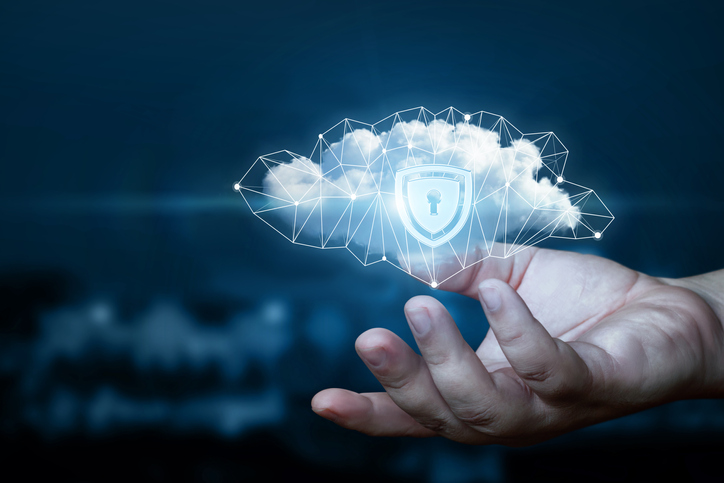 By Peter Near, National Director of Technology – Canada at VMware

The role of the Chief Information Officer is continuing to evolve as information itself changes – including how it is stored, how it is secured and how we consume it.

This message was loud and clear in IT World Canada’s recently released annual Canadian CIO Census Report, “The Way Forward: Building the Digital Enterprise”, which tracks the evolution of the role of the CIO in Canada almost three years after the pandemic first set off a wave of increased digitization. One immediate takeaway I had from the survey data was how both the influence and the role of the CIO has continued to grow over this time.

In large part this is due to the digital transformations that accelerated during the pandemic. What will be interesting to observe in the coming years is how CIOs use that influence now that there is less immediate urgency and we as an IT profession have a bit more time to implement transformations in a thoughtful way.

Here are a few key points to consider as Leaders begin thinking about how to leverage that influence across their organization.

The role of the CIO

As companies made the forced shift from an in-person workforce to a primarily remote one, the influence of the CIO increased according to 76 per cent of respondents to the ITWC survey.   I find it interesting that this level of influence has remained consistent, almost three years after the start of the pandemic.

For CIO’s, this has meant an increase in the number of responsibilities – as they look to spearhead data migrations, move legacy frameworks to the cloud, drive a company’s digital modernization strategy, and manage the customer digital experience as part of this forced shift.

As digital needs evolve and change year-over-year, the CIO is also tasked with uniting various business units and teams on a path forward for the organization’s digital functioning, while also considering the importance of the customer digital experience.

Digital transformation in the cloud

Whether they’re working for a remote-first company or one that has adopted some form of hybrid model, the digital experience is the primary experience for most employees.

Now that employees are connected digitally, CIOs are figuring out how best to manage workforces that continue to interact together virtually more than in person, and how to compete in a global talent market rather than a local or national one. Fifty-three per cent of survey respondents said the biggest challenge in managing a workforce going forward is retaining existing talent.

My advice to Canadian CIOs is to leverage common tools, like cloud technologies, which we’re seeing more Canadian organizations take advantage of (over half of the companies surveyed use cloud services today, compared to 32 per cent just two years ago.) You’re more likely to find and keep talent in the industry when you deploy a common, standardized toolset than when build something bespoke with one-off technologies.  When your teams have access to the best capabilities, they will then be able to deliver the best digital experience to your end customers.

One area of caution in an overall positive survey, is that the number and frequency of cyber threats are increasing. We see this in our day-to-day work, and almost three-quarters of CIOs say that their top priority going forward is security.

The good news is that 86 per cent of respondents consider security one of their best investments of the past year. However, in my experience, we still have a long way to go in turning this positive sentiment into tangible results. I would like to see more CIOs prioritize investments in security before an incident happens, rather than after an incident has already occurred.

This is particularly true for mid-sized businesses – where I believe that there is more that we can do as an industry to ensure they have the tools and resources necessary to protect themselves and recover.  Cloud Services from VMware and others are making advanced security capabilities more accessible to mid-sized businesses, who may now find it more feasible to protect themselves from rapidly increasing ransomware and other attacks.

Looking ahead, Canadian CIOs have an incredible opportunity to use their increased influence to significantly transform their organizations. We have moved beyond rapidly implementing changes out of necessity and are now in a ‘design it properly’ phase, where digital transformation can happen in a more mature and thoughtful way – and I’m excited to see what my colleagues are able to do with this opportunity.

Watch “Engaging with the new normal” on demand