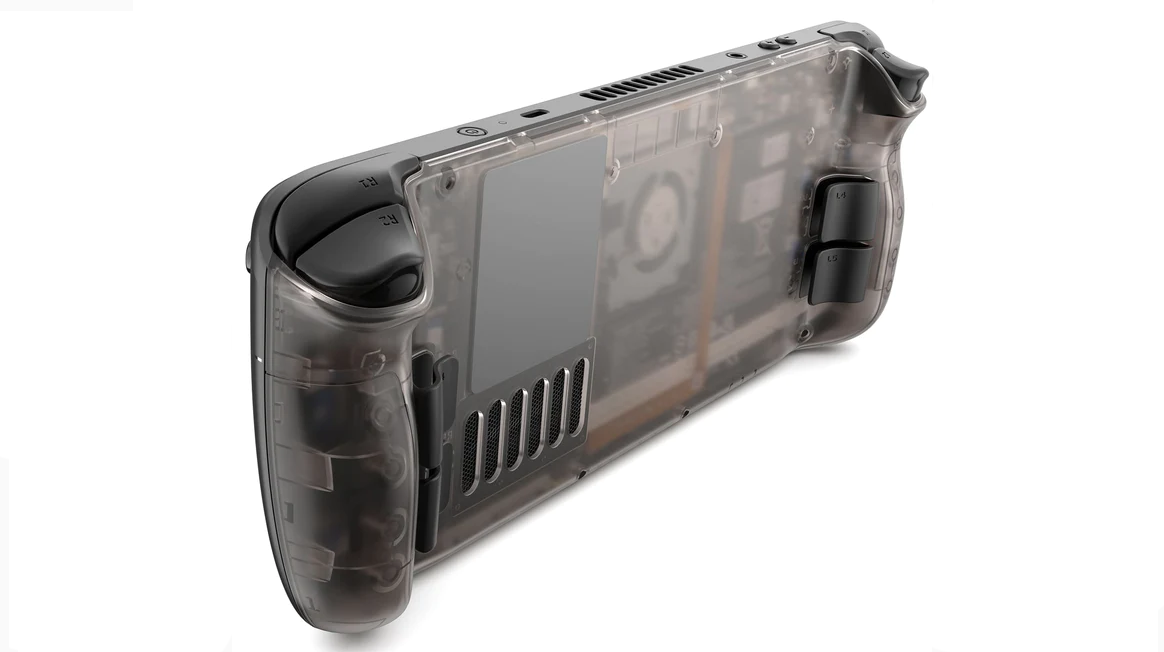 If you’ve got Valve’s Steam Deck and want to give it a Nothing Phone-like facelift, JSAUX’s transparent backplate is a viable option that doesn’t only give your SteamDeck a fresh look, but a slight boost in performance as well.

The backplate was reviewed by Sean Hollister from The Verge, and he’s are pleased with the accessory. According to Hollister, “Not only does it (the backplate) look great, its built-in aluminum heatsink actually does help manage the $400 handheld gaming PC’s heat.” Reportedly, the heatsink sits atop the Deck’s electromagnetic interference shield, and it makes a real difference in terms of temperature.

In tests playing Shadow of the Tomb Raider, Hollister found that the SteamDeck’s CPU and GPU cores ran up to four degrees Celsius cooler, in comparison to the regular backplate. Not only does the JSAUX backplate keep the Steam Deck cooler, but it also makes for quieter gaming sessions. Because the Steam Deck doesn’t run as hot as it usually does, its fan doesn’t have to spin as much, reducing the noise.

“I saw the fan top out at 5674 rotations per minute with the aluminum cooling plate while downloading a 35GB game to the internal SSD — without it, it topped out at 6475RPM,” wrote Hollister. 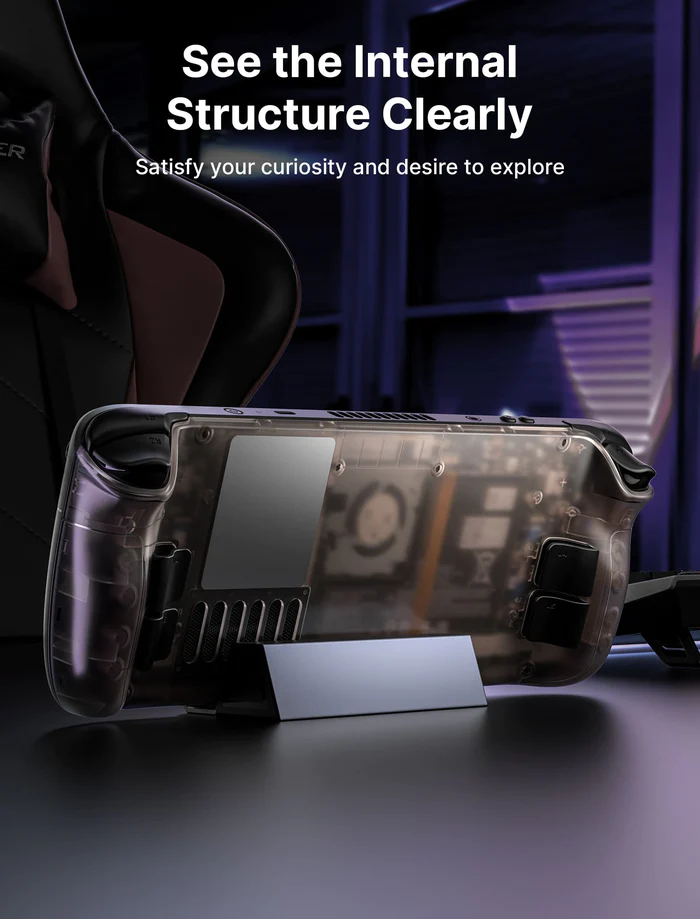 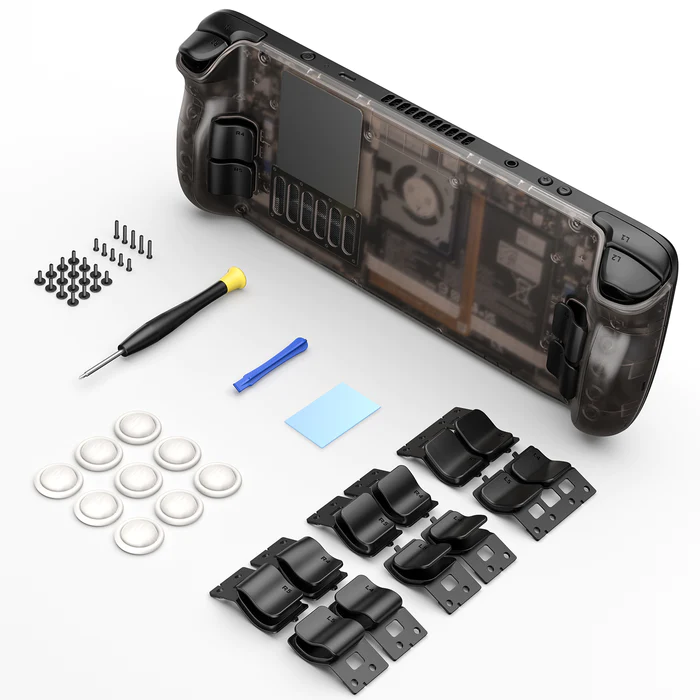 It’s worth noting that installing the backplate won’t result in a higher framerate, and that it does get hot while gaming, but not too hot to make your fingers uncomfortable.

The JSAUX backplate is easy to install, taking only eight Phillips-head screws and a little prying to pop off the original backplate. The package includes a cheap screwdriver, a pry tool, and three sets of back buttons. According to Hollister, if you’re looking for a way to improve the cooling and noise of your Steam Deck, the JSAUX PC0106 Transparent Back Plate is a solid option.

The backplate is available to order from JSAUX’s website for $29.99 USD ($40 CAD), and the website offers international shipping.