For all those who had a maniacal passion for technology and burning desire to crave more information, tech magazine for them is just like a holy book. These magazines provide not only information but also latest happening and detailed analysis. But choosing a best technology magazine can be really challenging due to a large number of magazines in the market. So brace yourself to acquaint yourself with the best technology magazine. 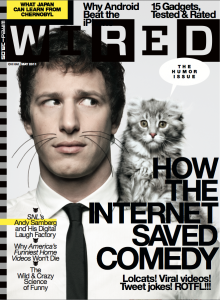 Wired magazine is considered to be one of the top technology magazines. Every page is full of intriguing material on the latest and greatest phones, computers and all the new gadgets. It covers various aspects of IT topics and software’s that anyone can comprehend easily. Likewise, wired magazine issue also provides insight into the renowned personality and company related to technology. Moreover, one of the reader’s favorite sections is gadget lab, which features all the latest gear, gadgets and gizmos. People who are tech addict and live on cutting edge of innovation should subscribe to wired magazine. 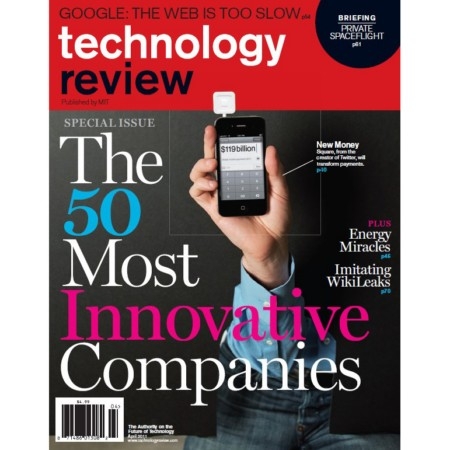 From being one of the oldest surviving mags and all the way down to being recognized as the best tech magazine, technology review is owned and published by the Massachusetts Institute of Technology. It is a bi-monthly magazine. Just like the renowned university, the magazine has delivered the best content which makes readers hook to reading till the end. The magazine believes that technology can revolutionize the world so it report on all the essential technologies and innovators.

Popular mechanics undoubtedly are one of the best technology magazine, which has 9 different international editions. It is considered as a must have magazine for a gadget freak, which have been in circulation since 1902. Likewise, the magazine has established itself as an all-round science and technology magazine. Moreover, it covers a wide variety of topics from tech to automobiles and all the way down to a science. 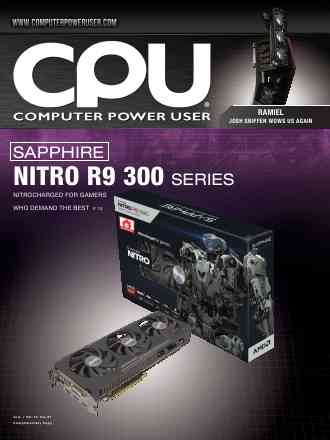 One of the best technology magazine nowadays, Computer Power User which is also known as the CPU is one of the most renowned tech magazines which started in 2001. It is a great choice for science buffs and computer geeks. Likewise, magazine major part is on computer hardware. Overall the magazine editorial content is quite impressing. Its main target is on high-end PC tech, especially for those who upgrade and repair their personal computer by self-help. Product reviews to best products list and above all intriguing interviews make it a perfect issue that you shouldn’t miss. 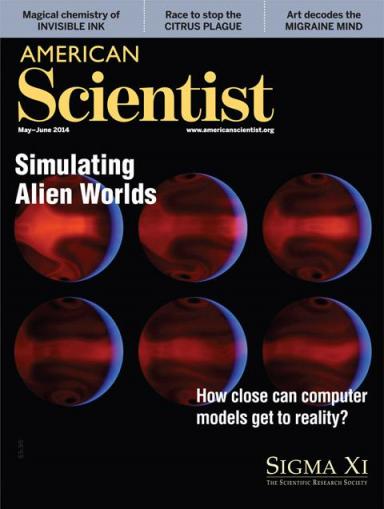 American scientist has a high standard, which undoubtedly makes it a best technology magazine. Covering all topics, from technology and science, engineers and scientist, magazine like American scientist is unique in its own way. Through all the years and with the passage of time, this magazine has maintained its quality by committing to its audience through dedication to work. On the other hand, apart from print the online version of the magazine has been also successful since its launch in 2003. It is a bi-monthly magazine, which is informally abbreviated as AmSci. 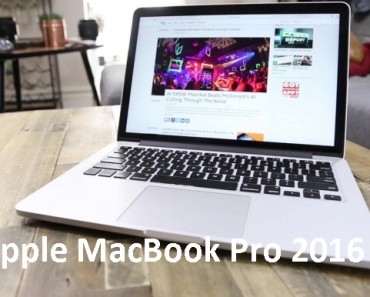 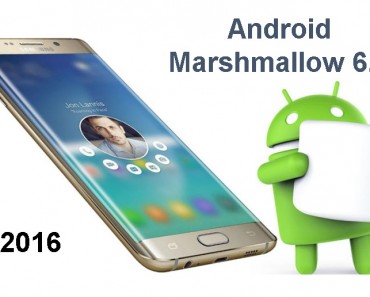