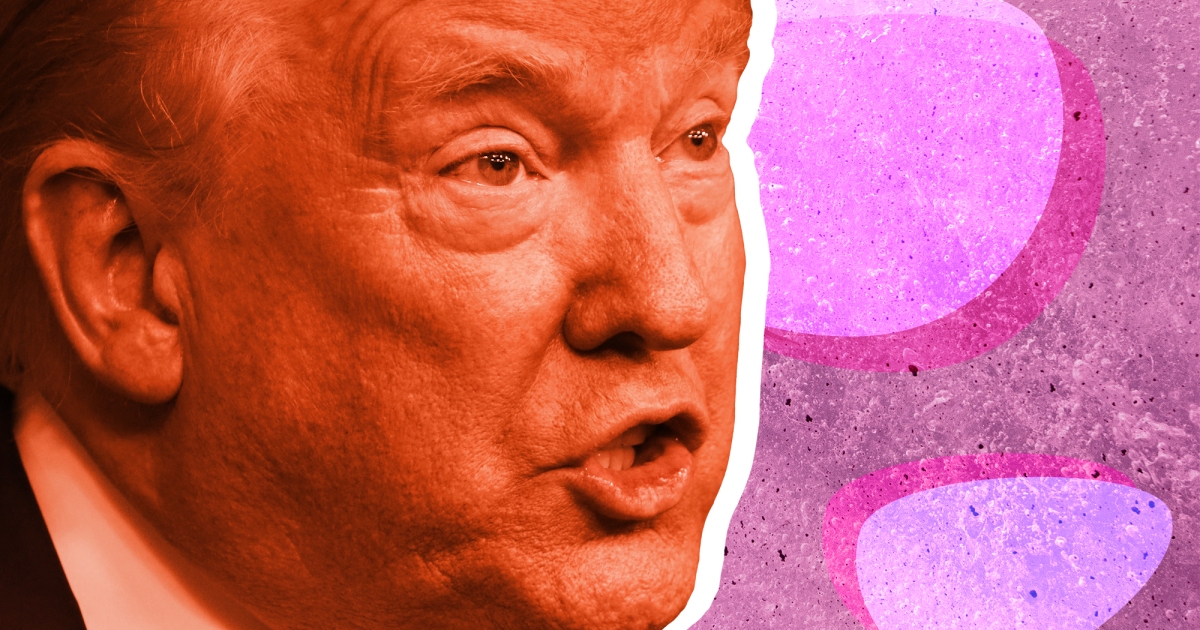 Meta is ending its suspension of Donald Trump on Facebook and Instagram, allowing the former president to start posting again as he eyes a return to the White House via the 2024 election.

Trump was suspended indefinitely from the social media sites shortly after the riots at the Capitol in January 2021.

Access to his accounts will be opened up “in the coming weeks,” Nick Clegg, Meta’s president of global affairs, said in a statement issued on Wednesday.

Clegg wrote that Meta’s Trump ban was “an extraordinary decision taken in extraordinary circumstances,” and that the decision to ban him came “following his praise for people engaged in violence at the Capitol on January 6, 2021.”

The Meta executive said that at the time the company’s action was referred to the Oversight Board — a body established by Meta as an independent check and balance on its decision-making.

“The Board upheld the decision but criticized the open-ended nature of the suspension and the lack of clear criteria for when and whether suspended accounts will be restored, directing us to review the matter to determine a more proportionate response,” Clegg wrote.

Meta then imposed a two-year suspension for Trump’s account, starting on January 7, 2021, the time the original ban was imposed.

Clegg continued: “Now that the time period of the suspension has elapsed, the question is not whether we choose to reinstate Mr. Trump’s accounts, but whether there remain such extraordinary circumstances that extending the suspension beyond the original two-year period is justified.”

After revisiting its decision, Clegg said Meta deemed that the risk to public safety that existed at the time of the ban had sufficiently receded, “and that we should therefore adhere to the two-year timeline we set out,” adding that the accounts will be reinstated “with new guardrails in place to deter repeat offenses.”

He said that like other users of Facebook and Instagram, Trump is subject to its Community Standards, but that in light of his violations, “he now also faces heightened penalties for repeat offenses — penalties which will apply to other public figures whose accounts are reinstated from suspensions related to civil unrest under our updated protocol.”

Clegg said that if Trump shares further violating content, “the content will be removed and he will be suspended for between one month and two years, depending on the severity of the violation.”

The executive wrote that “as a general rule, we don’t want to get in the way of open, public and democratic debate on Meta’s platforms — especially in the context of elections in democratic societies like the United States. The public should be able to hear what their politicians are saying — the good, the bad and the ugly — so that they can make informed choices at the ballot box.”

Trump was suspended from Twitter at around the same time as he was kicked off Facebook and Instagram. But soon after Elon Musk acquired the company in October, Trump was allowed to return to the platform. However, he has yet to tweet.

With tens of millions of followers on each of the platforms, Trump will be delighted that Meta and Twitter have cleared the way for him to once again reach huge numbers of voters quickly and easily as he launches his bid to replace Joe Biden as U.S. president. Whether he’s able to stay on the right side of the platforms’ terms of use, however, remains to be seen.